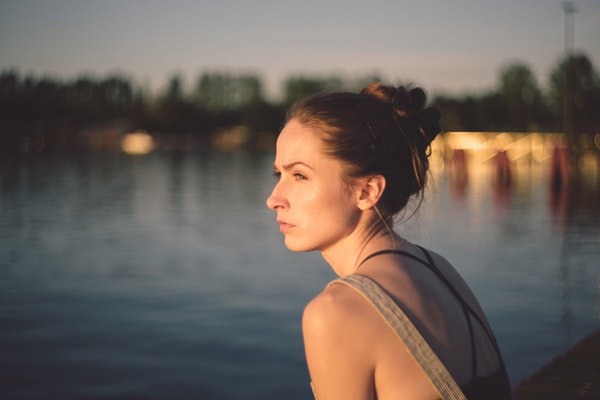 Did you know fibroids can affect other organs in your body besides the uterus? Fibroids, the most common benign pelvic growth among women between ages 30 -50 has different effects and symptoms for every woman. Some women may not experience any symptoms at all or may not know they have the ailment. Other women may experience a multitude of symptoms that makes it unbearable to go about their daily lives.

Fibroids grow slowly throughout the years and most likely stop growing after menopause. Very few women have only one fibroid. If there is one, more fibroids are may present or are developing.  No two fibroids are the same, and depending on the size and location, the effects and discomfort will vary. The location of your fibroids, more so than size is what usually causes most pain and discomfort.  Also, depending on the location of your fibroids, other organs may be affected. Some may believe the uterine cavity is the only organ to suffer. But that’s not always true. Discovering that fibroids may affect other organs can make you nervous, but some complications such as rectal issues are common. More serious complications that can permanently affect organs like the kidney is more uncommon.  In some cases, the rectum, bladder, and stomach are affected. In rare cases, the kidney and lungs can be influenced by these growths.

If a fibroid grows closer to the bladder, a woman may experience difficulty holding urine.  You may have to urinate multiple times during the night. Plus you may experience pain or difficulty while urinating. In contrast, a fibroid can create a blockage that limits the evacuation of urine from the bladder. As a result, distention and hydronephrosis and kidney dilation can occur, leading to permanent kidney damage.

The Bladder and kidney correlate, so of course, their issues are linked within one another.  For the kidney to be compromised the ureter, a tube that connects the kidney and the bladder plus releases urine from the body also must be compromised. If a fibroid puts pressure on the ureter, urine is blocked and causes hydronephrosis, as mentioned above. This condition means the kidney is swollen due to that urine blockage. It’s rare and only happens when the fibroid grows large enough to affect the ureter. Symptoms include painful urination and the urge to go more often even when you can’t urinate. This condition can cause permanent kidney damage.

Pelvic pain and pressure is a common fibroid symptom. Part of this discomfort includes feeling like you have a full stomach. This discomfort is often described as vague discomfort versus a sharp pain. This feeling of being full is caused by the fibroids pushing up toward the stomach. Besides feeling full, a woman who suffers from fibroids may not be able to eat as much. If a fibroid grows large enough, it can make the lower abdomen swell making a woman look pregnant. Sometimes these symptoms are confused with irritable bowel syndrome or constipation.

The uterus lies in front of the colon. Large fibroids that grow on the outside of the lower uterus can push down on a woman’s rectum. This rectal pressure complication can cause a sense of rectal fullness. It may also cause difficulty making bowel movements, constipation or pain with bowel movements. Stool may even change shape.  These complications can eventually lead to hemorrhoids.

In extremely rare cases, larger fibroids may compress blood vessels in the pelvis and blood vessels that lead to the heart and lungs. This may slow blood flow and cause clot formations. According to the American Journal of Case Reports, common blood clots associated with a fibroid-related enlarged uterus is Pulmonary Embolism. (PE) Pulmonary Embolism is when clots travel to the lungs. Blood clots can be found in different parts of the body but it’s most common in the legs. This is called Deep Vein Thrombosis. But, once they travel to the lungs with PE, it can be life-threatening. Although this is rare, it can happen quickly.

Despite the possible effects fibroid sufferers may experience, so women still do nothing to treat the condition. Fibroids will grow at a certain rate each year but it’s not uncommon for women to leave them untreated and get used to the uncomfortable symptoms fibroids may cause.  But, most fibroids do not stop growing until a woman has started menopause. This is when female hormones decrease. This means many women live with the discomfort for years.